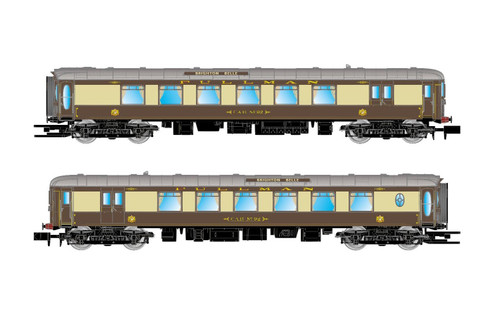 The Brighton Belle was an extravagant electric Pullman train which ran on the Southern Railway from Victoria Station in London to Brighton station on the Sussex coast.

The original electric all-Pullman service in the world, it commenced in January 1933 as the "new" Southern Belle, and then ran as the Brighton Belle from 29 June 1934 until its withdrawal on 30 April 1972. In contrast to its predecessor the Southern Belle, the Brighton Belle had a ready-made customer base and was very popular from the beginning with business travellers as well as actors alike, due to its consistent and regularly scheduled 60-minute non-stop runs, eight a day, Monday to Saturday, for greatest part of its working life.

To create the full ‘Brighton Belle’ train, add the HN3502 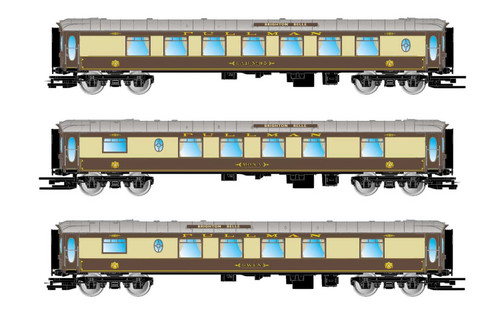 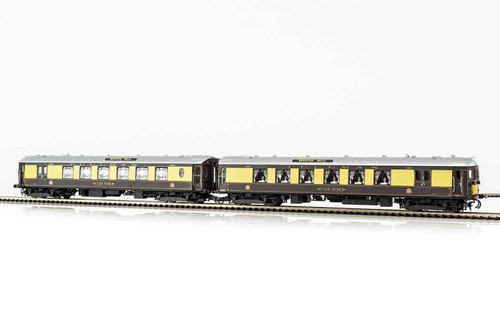 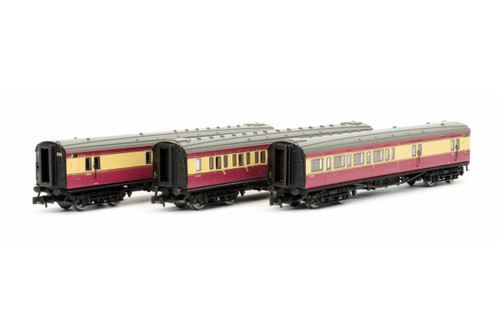 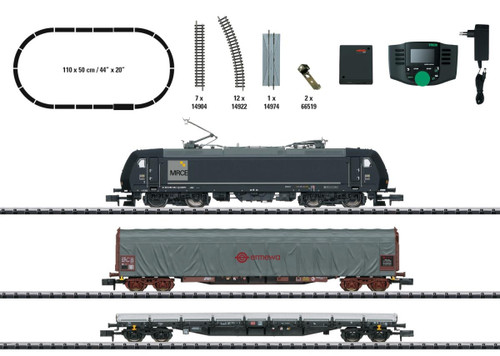 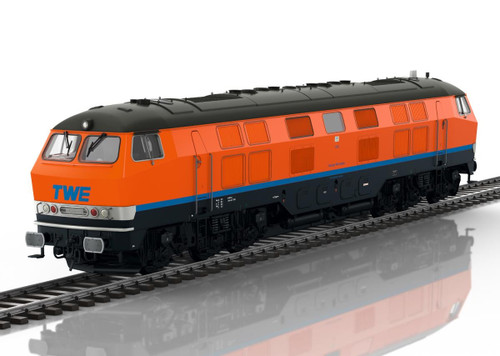 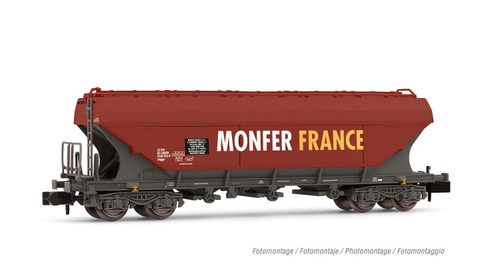 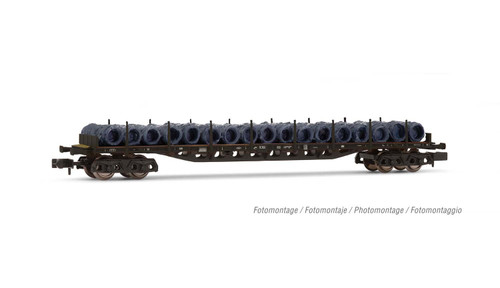 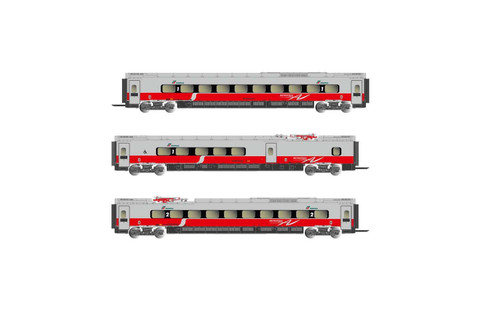 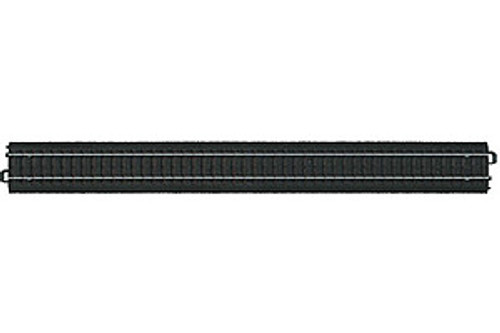 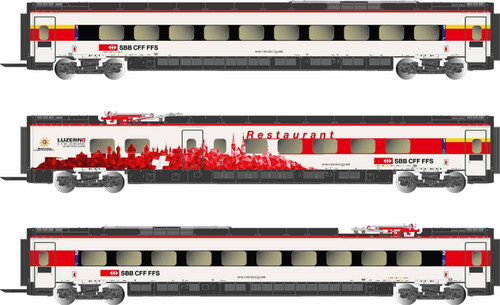 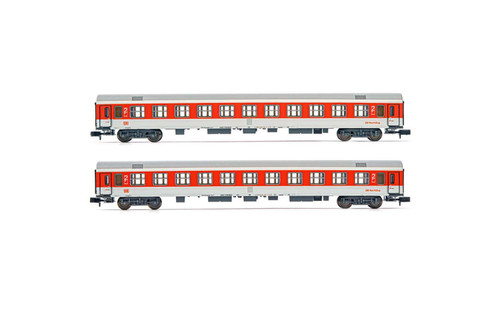 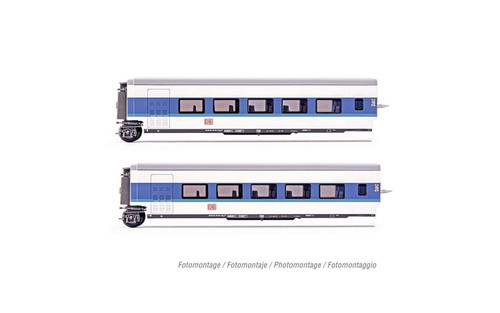 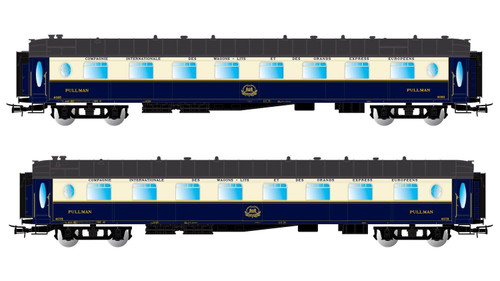