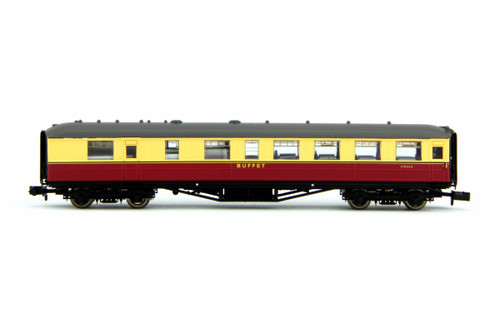 Sir Nigel Gresley (1876-1941) was one of the most prominent designers of the steam era of British railways. Although his locomotive designs are his best known works, Gresley also spent many years as a designer of coaches and carriages for the Great Northern Railway, which later merged to form the LNER.

Gresley coaches were stylish and modern and set the standards for British transportation at the time.

The DCC Compatable DANC040A Plug-In Lighting Bar is an optional extra and can be easily fitted to illuminate the coach from within. The light bar can be set for either yellow, for incandescent lighting, or white, for modern lighting. 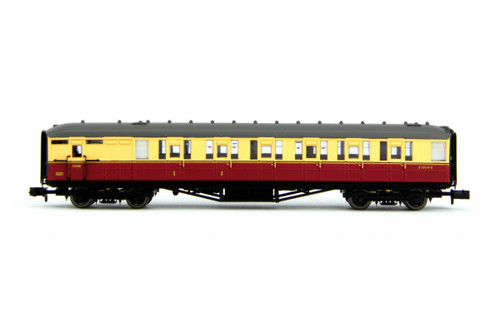 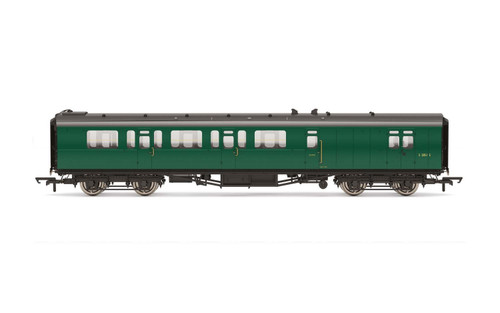 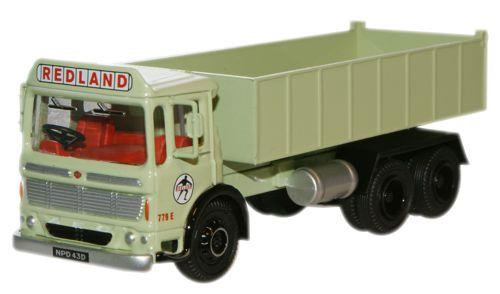 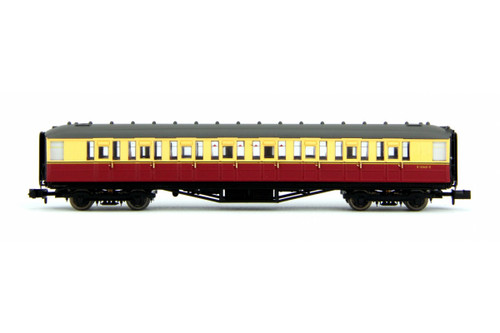 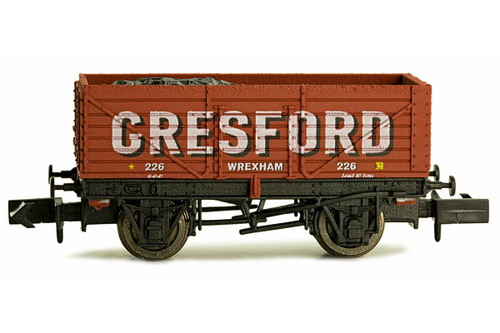 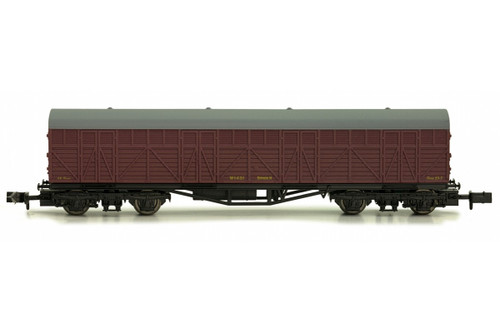 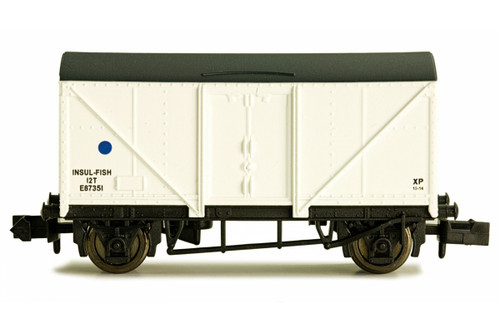 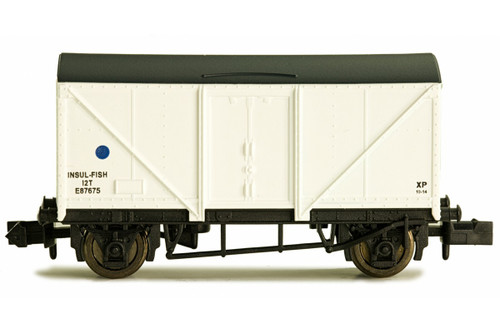 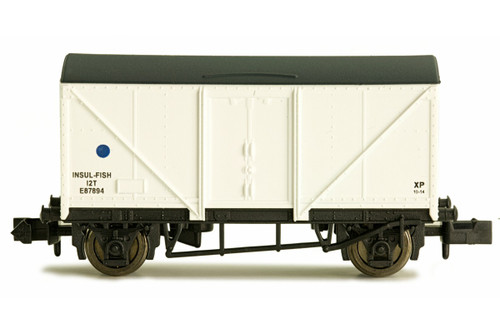 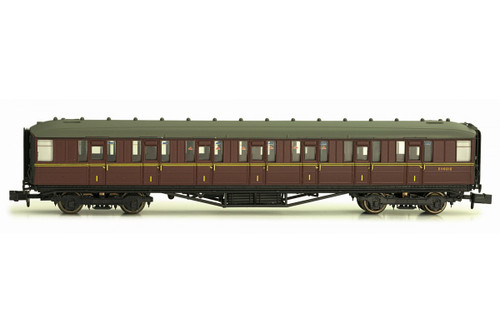 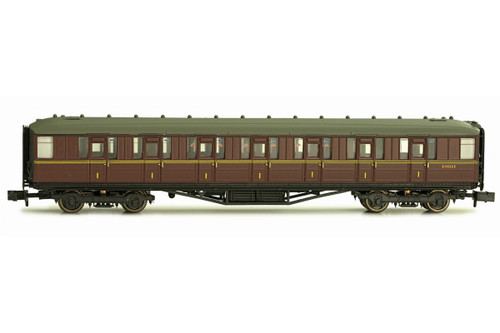 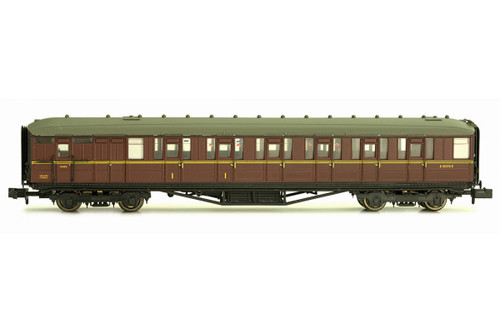 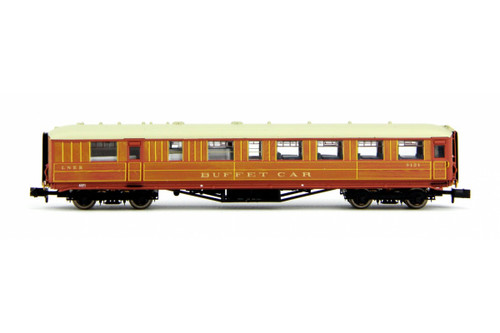