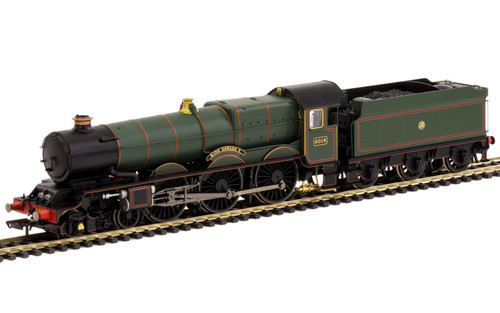 In the mid-1920s, with train load sizes increasing to and from the South West, the Great Western Railway were faced with the need for even more powerful locomotives, capable of hauling the heavy expresses at an average speed of 60 mph. The main routes were limited to a 20 ton axle weight though, so a number of the Great Western’s routes had to be upgraded, including the strengthening of some bridges, before the Great Western’s General Manager, Sir Felix Pole, would give his Chief Mechanical Engineer, Charles Collett, permission to proceed with the design and construction of a "Super-Castle".

The result was the King class 4-6-0, which emerged from Swindon works in June 1927, a design that increased the length and wheelbase over the Castle class, necessary to accommodate the new WA designated boiler. The driving and bogie wheels were reduced in size from that of the Castles and the boiler working pressure increased to 250lb, with a larger diameter cylinder and a longer stroke. The Great Western promoted the new Kings as “the most powerful passenger locomotives in the country” and at 29ft 5in and weighing 89 tons, the class probably represented the limit of the 4-6-0 design.

Initially, twenty locomotives were ordered, the first six being built at Swindon in June and July 1927, followed by the remaining fourteen locomotives between February and July 1928. The final ten locomotives of the class were not to be built for another two years, being constructed between May and August 1930 and they incorporated some minor changes from the earlier engines.The decision to name the new class after the Kings of England was agreed by Collett in May 1927, being named in reverse chronological order starting from King George V. Only two engines were renamed, 6028 King Henry II becoming King George VI on January 12, 1937 and 6029 King Stephen becoming King Edward VIII on May 14, 1936.

Only being able to operate over the Great Western’s “Double Red Route”, the Kings were confined to the West of England main line as far as Plymouth, via Newbury and Bristol, as well as the cut-off route from Paddington to Wolverhampton via Bicester. It was over these routes that the Kings came to be associated with the iconic Cornish Riviera Express and Cambrian Coast Express services, regularly reaching speeds of 100mph. Gradually replaced on the west of England services by diesel-hydraulic power from 1959 and on the Paddington-Wolverhampton run from 1962, by December 31, 1962 all had been withdrawn from service to face the cutter’s torch. Eventually three of the class survived into preservation; 6000 King George V, 6023 King Edward II and 6024 King Edward I.

Locomotive 6016, King Edward V, was built at Swindon Works in June 1928 and allocated to Plymouth Laira Shed initially. The Alfloc water treatment was fitted in 1954, with the double chimney being fitted in January 1958. Post-war, spells at Old Oak Common, Wolverhampton Stafford Road and Plymouth Laira Sheds followed, with King Edward V’s final shed being Wolverhampton Stafford Road, from where it was withdrawn from service in September 1962. 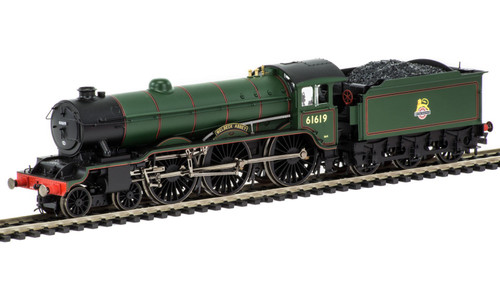 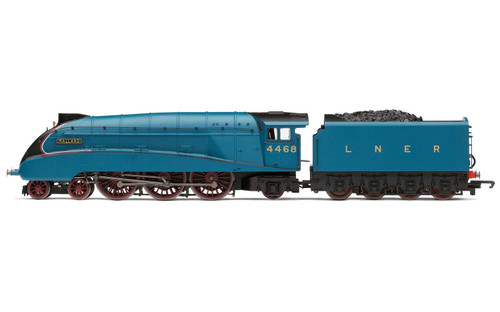 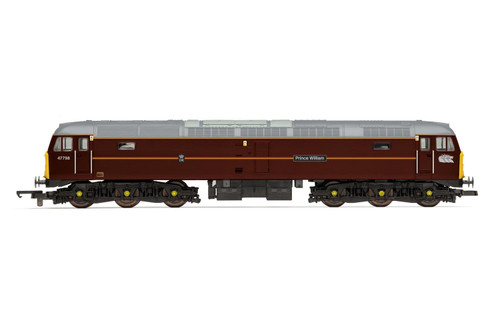 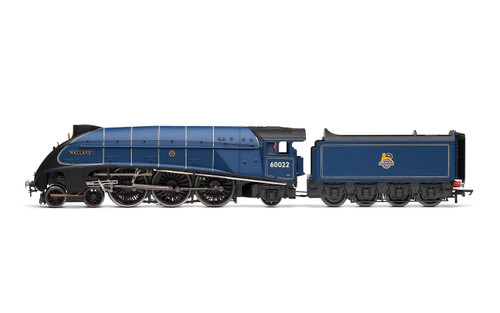 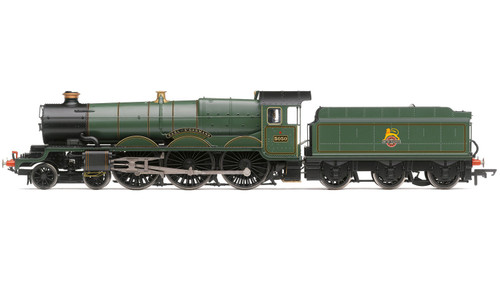 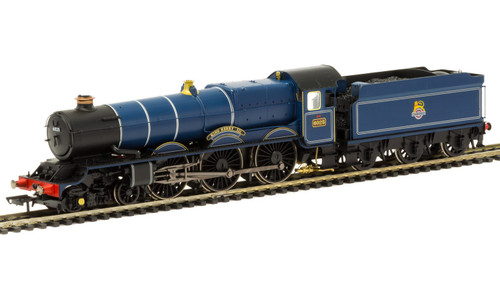 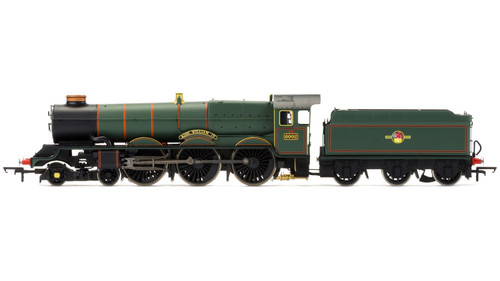 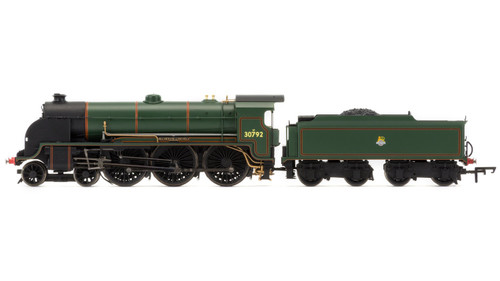 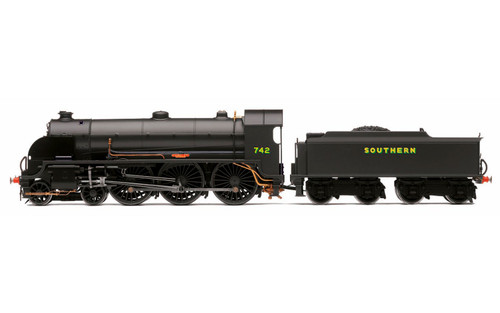 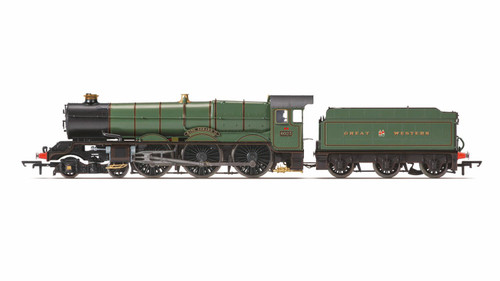